History of the Plaque at the 2nd Tee 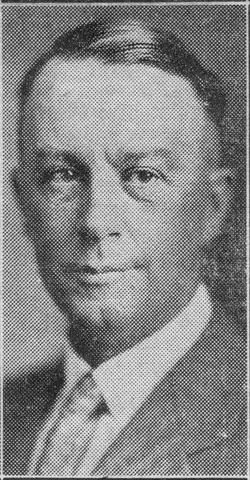 Who was this man?

He was approved as a member at the April 20th, 1946 Board meeting of the Club. He was never recorded as being active in our Community. He never served on the Board. Board minutes covered many detailed activities of the Community at that time and, except for his membership approval, he was never mentioned in the minutes.

The story begins late in the evening of August 21, 1950. Sam and Sally Ferguson were still up but their two kids, including 11 year-old Pat (now Campbell), were fast asleep. The Ferguson cottage was at 2230 Grand Blvd (my old cottage but now the Reid’s). Next-door neighbour Andy Yeaman’s dog began barking up a storm and when Yeaman’s son investigated, he saw the Ferguson cottage on fire and raised the alarm. All escaped but volunteer firefighters could only just contain the fire and the cottage burned down to the ground by 11 pm.

While the fire was burning, volunteer firefighter Edger Aitchison raced his Ford pickup truck along Cedar Springs Road to join the crew. As he entered the Community, he took the turn too fast and hit our stone gates. He was thrown from his truck and head-long into the gateway. At that time, a doctor owned the cabin closest to the Community’s entrance gates at 6132 Cedar Grove, now the Rogers’ cottage. The doctor was present at the Springs that night to tend to Edger but was unable to save his life. Edger died from his injuries at 2 am in St Joseph’s Hospital. Later that night, the doctor suffered a heart attack and was rushed to St Joseph’s Hospital were he also died.

The name of that doctor was Dr. Bruce Sutherland. That is the person in the picture. You know of him because every time you tee up at the 2nd hole, you are standing on the Sutherland Tee. It is commemorated by the brass plaque below the yardage sign. The plaque was erected in August 1951, a year after his death, as a tribute to the good doctor.

His obituary stated that Dr Bruce Cunningham Sutherland was a prominent Hamilton surgeon and amateur golfer who died at age 65 and that hundreds mourned him.

He was born in Carleton Place, near Ottawa, Ontario. He graduated from Queen’s University in 1906, served in World War I and then opened his practice in Hamilton in 1919.

Why was the 2nd tee named after him? We don’t know. Maybe he was the advocate for the tee, thereby inventing the crossover. But his golfing talents must have been an inspiration to the Community. The Sutherland estate sold the cottage in 1958, presumably after Mrs. Sutherland’s death.

There is another lasting tradition that came out of this story. It was this 1950 fire and the death of one of its volunteer firefighters that led the Community to thank the Kilbride Fire Department for its sacrifice and efforts. That thanks continues twice annually when we give the fire department free access to the golf course for their members. 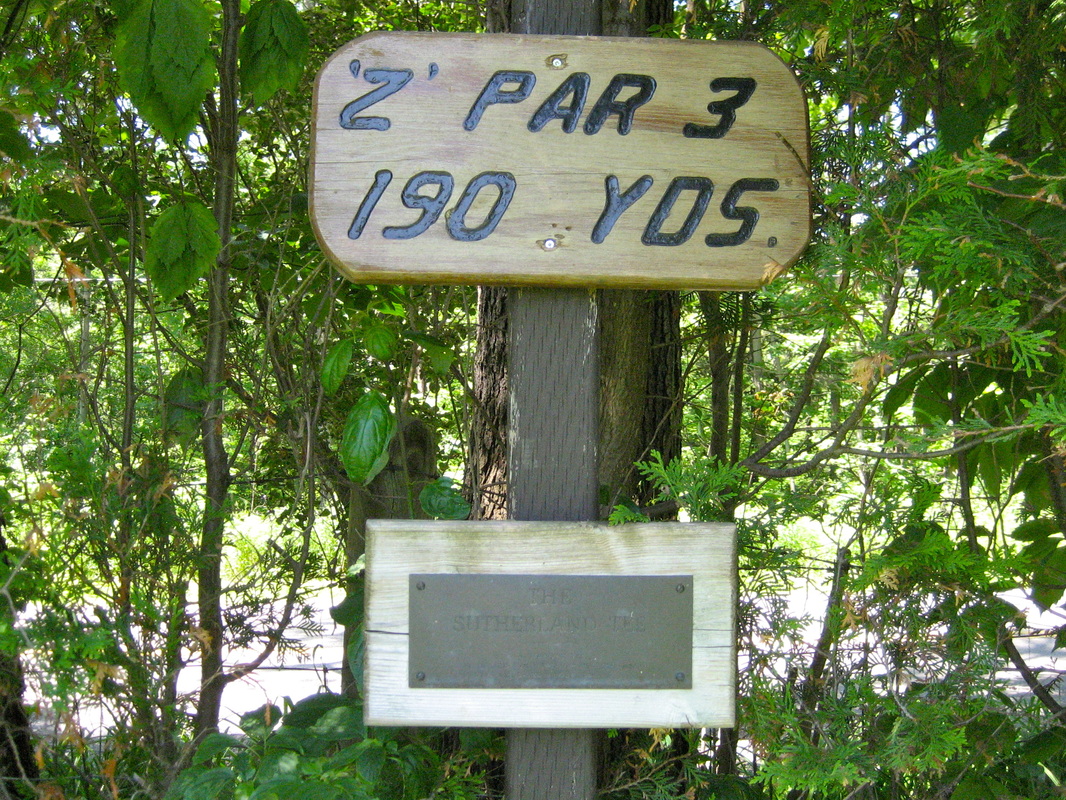